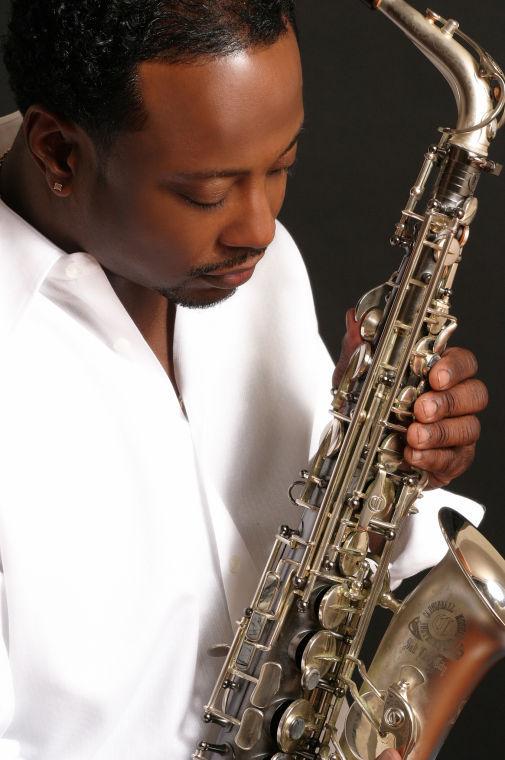 Shan Richardson, 49, better known as Shableek, exudes his love for Charlotte’s westside through his work as a musician. From the music genres he decides to play on his saxophone, to the fitted cap and jeans he wears at his gigs, on to the messages he shares from the stage; it is all to represent Charlotte’s westside well. Richardson explains, “The westside in the media has always been portrayed negatively. That is one of the reasons why I always say at my shows, ‘No matter what you hear about the westside, I am a representation of it.’” His goal is to contradict all the negative narratives that he has heard about the westside over the years. His plan is to counter that negative reputation that proceeds West Charlotte through sharing his story through his music.

Richardson grew up in the University Park neighborhood just off of Beatties Ford Road. Those early years of his musical development shaped him into the westside-representing showman he is today. “It influenced my music from day one,” he said of the westside. As a youngster, Richardson took piano lessons from a musical neighbor that lived in close proximity to the Northwest School of the Arts located on Beatties Ford Road.

Upon entering 5th grade, Richardson set his sights on the saxophone and intended to share the sounds coming from his West Charlotte home with the rest of the Charlotte community. “My parents were into Disco, and they were real party-goers. They played music from sun-up to sundown,” he reminisced with a smile. The music he heard in his home included the Commodores, Stevie Wonder, Grover Washington, Prince, R. Kelly and more. Disco, Soul, R&B, Hip Hop, and Jazz would inform Richardson’s musical palate that he would eventually serve up to Charlotte country clubs and westside “whole-in-the-wall” social gathering spaces.

No matter the location, Richardson works to create a specific vibe. It is a combination of Soul, Hip Hop and R&B versus Jazz with a whole lot of showmanship added in. “I am like a lead singer through my sax versus being a sax player that gets on and shows all their technique,” Richardson said of himself. As a lead singer would do, Richardson makes sure his musical notes touch each and every person in the audience. “I am hardly ever on stage. I start on stage and before it is all over I have given everyone their own personal Shableek concert, even if it is for just 30 seconds.”

In those moments of that personal concert, Richardson gives the concert-goer his authentic self. When starting his professional career he tussled with how to present himself to the audience. The music he chose to play in the affluent places that booked him was an authentic representation of who he was, but his attire was not. The sound on the saxophone was Notorious B.I.G., Tupac, Erykah Badu, and other Hip Hop-flavored sounds, but his look was chic suits and hard bottom dress shoes.

Not getting to present his full authentic self onstage, and not playing to the community that raised him came to a tipping point. He then shifted gears and shifted his prices so he could play for his people--the black people living in the West Charlotte community. “I started taking my music to people that some would call undesirable. I took it to places like the pool halls where people come in looking thugged out.” He continued, “I wanted to prove that my music is for my people.” To do this Richardson books private events at people’s homes like birthday parties, graduations, family reunions, cookouts, and other family gatherings. “I am the people’s artists, meaning black people. I can come to your house or you can come to the club in whatever attire you want. I am going to show you that you deserve my gift just as much as somebody making a whole bunch of money living in an affluent neighborhood.” 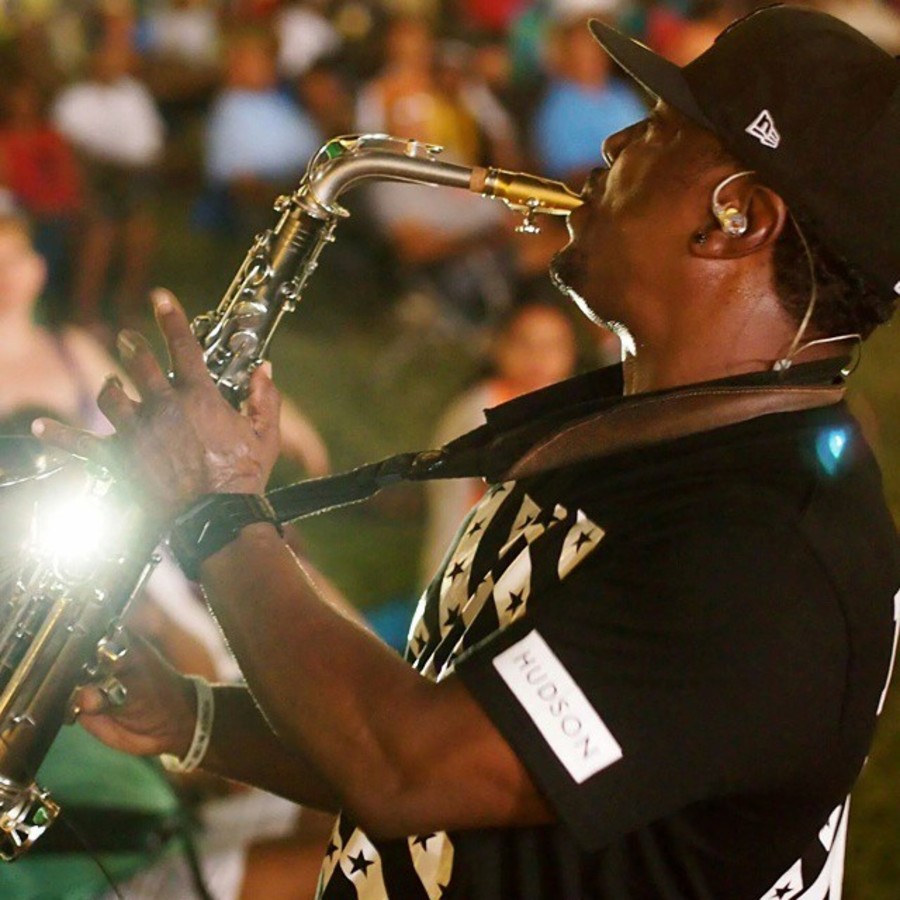 Playing for his people and amongst his people is a form of therapy for Richardson. “I really feel in this confine called America black people are victims and need more of this music than anybody. I feel music is my medicine so I am trying to share it as much as I can with my people.”

In an effort to share his music with his people, Richardson has felt he has been misinterpreted and sometimes blackballed. He explained, “A lot of times I get paraphrased and misinterpreted as being militant or racists versus me bringing context to something that most black people are not well versed in, which is our history itself.” Richardson sees the stage as a platform that he should use to get his views out to others.

Richardson is not a “shut-up and just play” type of artist. He has something to say and he has a neighborhood to represent. As an African-American man, he uses his platform to promote his African heritage and culture. It is the culture of the westside that molded Richardson into the musician he is today. He never forgets it, and always represents it at every show. He has been representing his neighborhood in his music since 2002. His goal is to never leave West Charlotte behind and to show Charlotteans that you can make it from the neighborhood, not just out of the neighborhood.